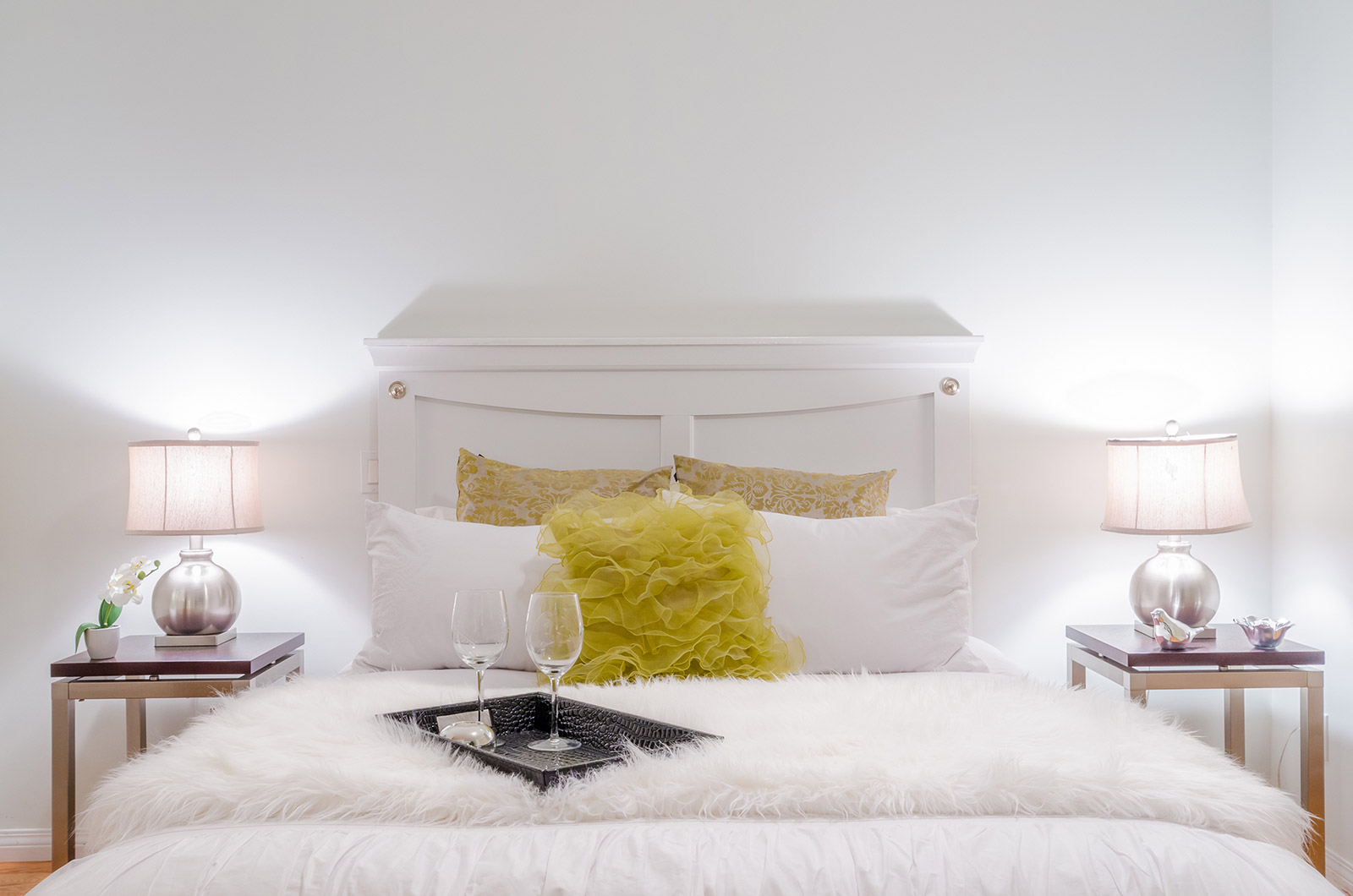 A young couple with two small children requested to make a design for their rural family house. We were very pleased to learn that they had articulated their request so well ahead in time that the construction only started in the following year, thus the floor plan drawn up by the architect was accessible for our work. The couple is fond of Scandinavian style and they requested to have a modern, clarified home as much as we could dream for them. Basically, the floor plan was appropriate, so we did not change much on it, only minor modifications were necessary, such as relocating inner doors, designing the ceiling.

Our clients wanted only one or two pieces of their existing furniture being carried into their new home, such as the solid oak double bed which they insisted to keep because they liked it very much. As the color of the furniture was dominant, new ones were fitted to these furniture as well.

The storage need in the entryway and in the bedroom was met by large built-in wardrobes, the kitchen includes a pantry and a separate utility room which hides the tools necessary for housekeeping.

The couple needed a modern, island-like kitchen with bar stools and 8 seats dining room in order to be able to host the extended family. The dining room has direct access to the terrace, so outside dining is also available in good weather.

The children’s rooms were designed with special respect for the growth of the children, so easily variable furniture was chosen, suitable for long-term use. A snug with toy empire was also designed with planned tents, storage of toys was solved with open shelves.

For the walls of the baths colored, patterned cement sheets were designed in combination with a beige-colored tiles, and wood-effect floor tiles for the subfloor. In the larger bathroom a tub and built-in shower were designed to serve every need.

The interior color scheme of the house is featureed by white, mustard yellow, rose quartz, gray, pigeon blue and beige.

The wall made of demolished brick has become the key element of the home, on which family photos really look good in black and white. The public space is featured by rustic, nature colors, the bedrooms are painted white and crisp. 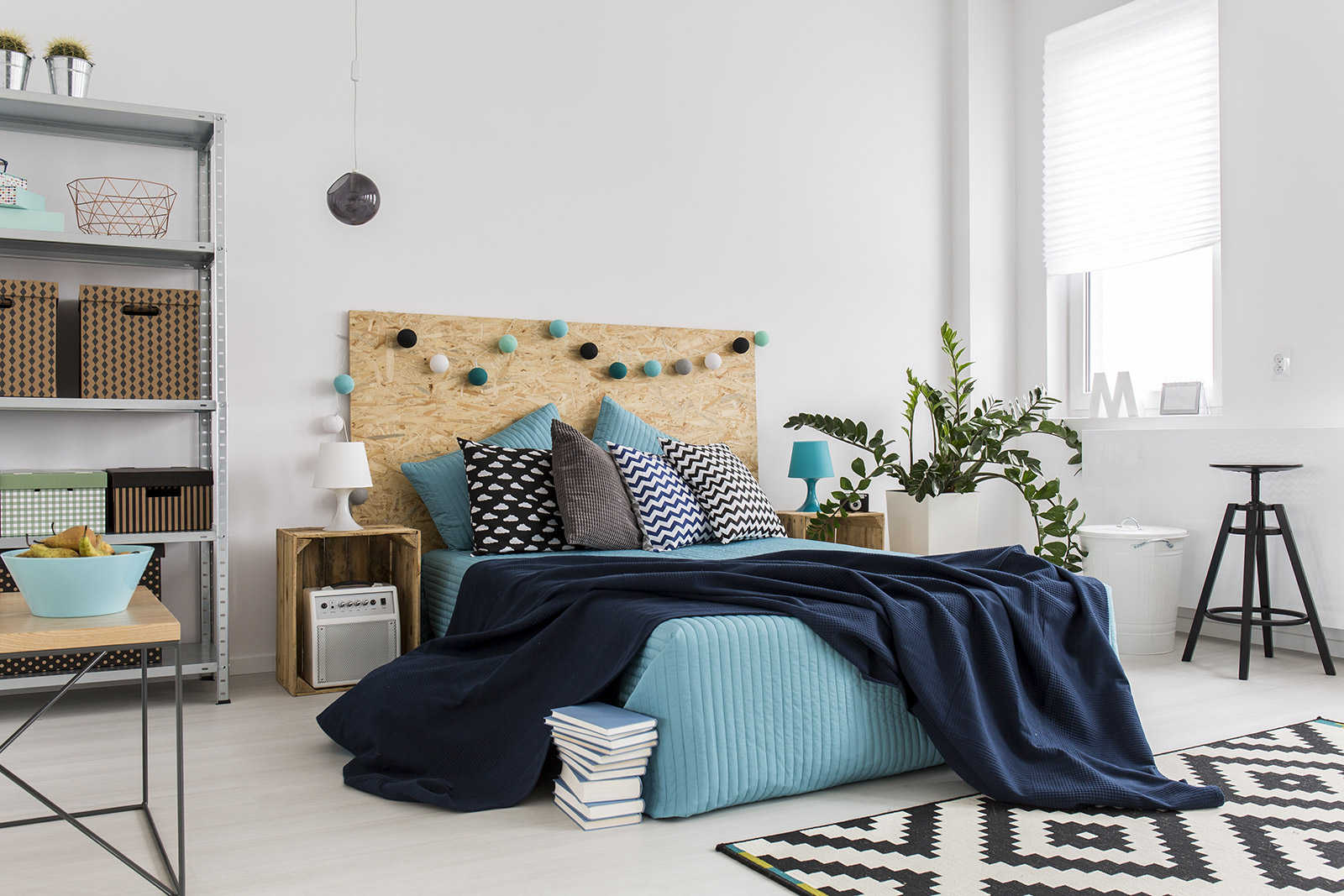